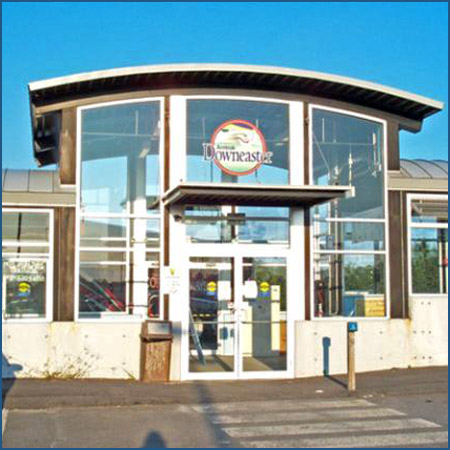 At this month's NNEPRA Board Meeting, Executive Director Patricia Quinn announced that the Maine DOT was on board with the rail authority's goal of moving the Portland passenger station from its current location to a new facility on the mainline. Such a move would eliminate backing out of the Portland Transportation Center in order to maintain service to and from Freeport/Brunswick. Ms. Quinn figures that one-mile detour' costs the Downeaster at least two hours of unnecessary travel each day - that's 14 hours a week!!!

The DOT has pledged up to $2 million for a feasibility study which is expected to take two years. More on this topic can be viewed at Maine Public.

In other news from the meeting: